A new collection of eye-popping rarities from a defining visual stylist of the 1950s jazz era.The Curiously Sinister Art of Jim Flora, following hot on the heels of 2004's The Mischievous Art of Jim Flora (which sold out within a matter of months, but which is being reprinted with this latest volume of Floriana) features a wide array of both his commercial work for prestigious record labels of the '40s and rare, personal work that he did solely for himself. Flora waork for prestigious record labels of the '40s and rare, personal work that he did solely for himself. Flora was prolific in his commercial work; he created art privately in equal measure and often with more fiendish pleasure. His style is cartoonish, evoking childhood nostalgia and dereliction of adult responsibility. There are clowns and kitty cats, grinning faces and beaming suns. But Flora did not restrain his darker impulses. His montages are crammed with bullets and knives and fang-baring snakes. Muggers run amok, demons frolic with rouged harlots, and Flora's characters suffer that is, are afflicted by the artist with severe disfigurement. The banal and the violent often coexist within inches of each other on the canvas. Figures from his burlesque-tinged absurdity The Rape of the Stationmaster's Daughter adorn the book cover. There is also a wealth of 1940s Columbia Records printed matter exhibiting Flora's visual pranks; 1950s RCA Victor-era work; magazine illos, sketchbooks, and prints; 1930s Little Man Press-era drawings; paintings from all decades; photos, and personal keepsakes. All are abundantly represented in The Curiously Sinister Art. Flora's early 1940s musician portraits in Columbia bulletins are raucous and undignified, featuring piss-takes on such legends as Sinatra, Benny Goodman, Louis Armstrong, and Gene Krupa. Flora once said he could not do likenessesso he conjured outlandish caricatures. His exotic fauna defy logic and the laws of physics. We suspect he often leaned back from the drafting table, examined his work, and issued a macabre chuckle. Much of the work in the book is light-hearted it's not all Flora 'rassling his demons. But even in his impish renderings, there's something vaguely unsettling in the nuances. His comic grotesqueries echoed, and in many cases foreshadowed, the 1950s Harvey Kurtzman-era MAD magazine, as well as the underground comix of the late 1960s. When Flora died in 1998, his family gathered his artistic estate and secured it in a storage facility. In late 2005, the heirs allowed Chusid and Economon access to the vault. What they discovered were lost workslost because fans of Flora's LP covers, kid-lit, and Mischievous Art offerings have never seen most of these eye-boggling treasures, which include paintings, watercolors, sketches, woodcuts and all manner of artistic genius. Flora once said that all he wanted to do was create a little piece of excitement. He overshot his goal with many of these works.… read more

Ann Gish & The Art of Home

These Top-Rated Dehumidifiers Are Ideal for Small Spaces

Timeless Wall Art That Will Instantly Elevate Any Space

Seven Stylish Laundry Essentials from Wayfair That We Love

The Art of Small Business Design: Moving from idea to livelihood for the creative, curious and cash-strapped Allison Hillier Author
Barnes & Noble
$19.99

Timeless Wall Art That Will Instantly Elevate Any Space

10 Ideas to Help Transform Your Kitchen Into a Cozy Café

These Top-Rated Dehumidifiers Are Ideal for Small Spaces

Seven Stylish Laundry Essentials from Wayfair That We Love

Ann Gish & The Art of Home 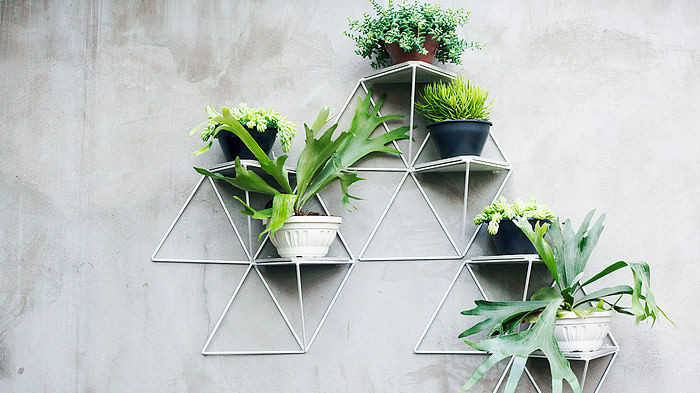 21 of Our Favorite Wall Planters 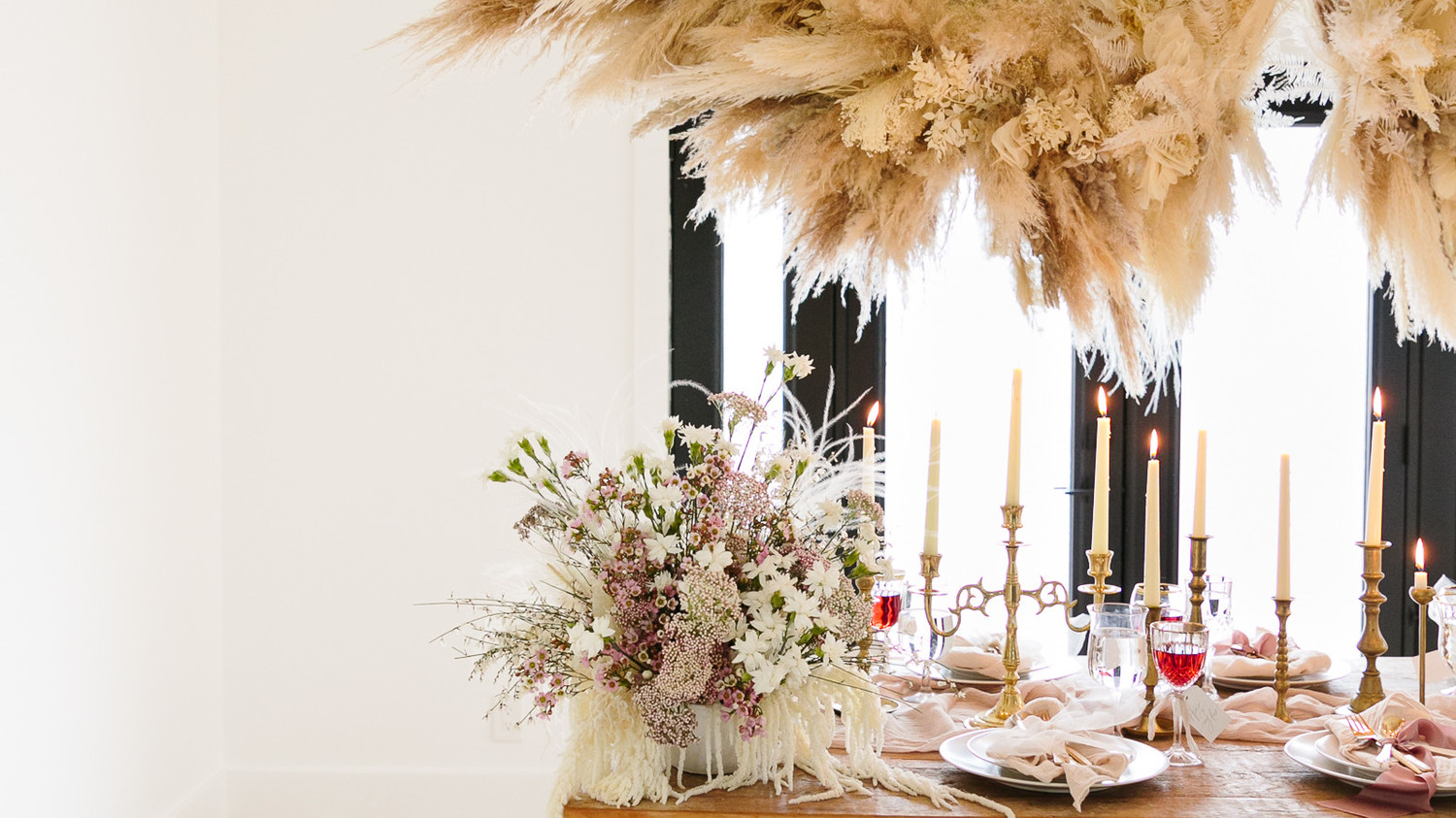 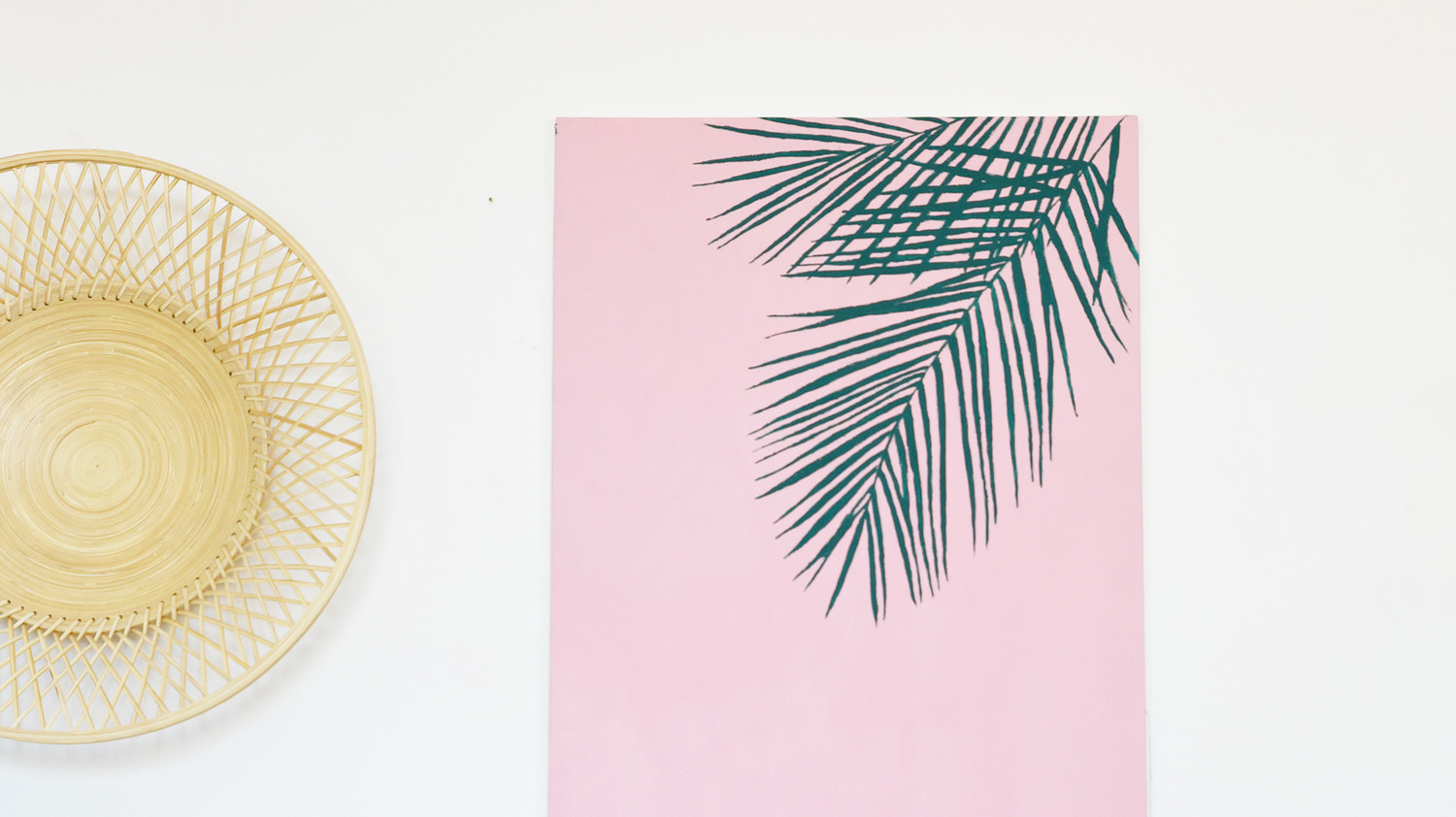 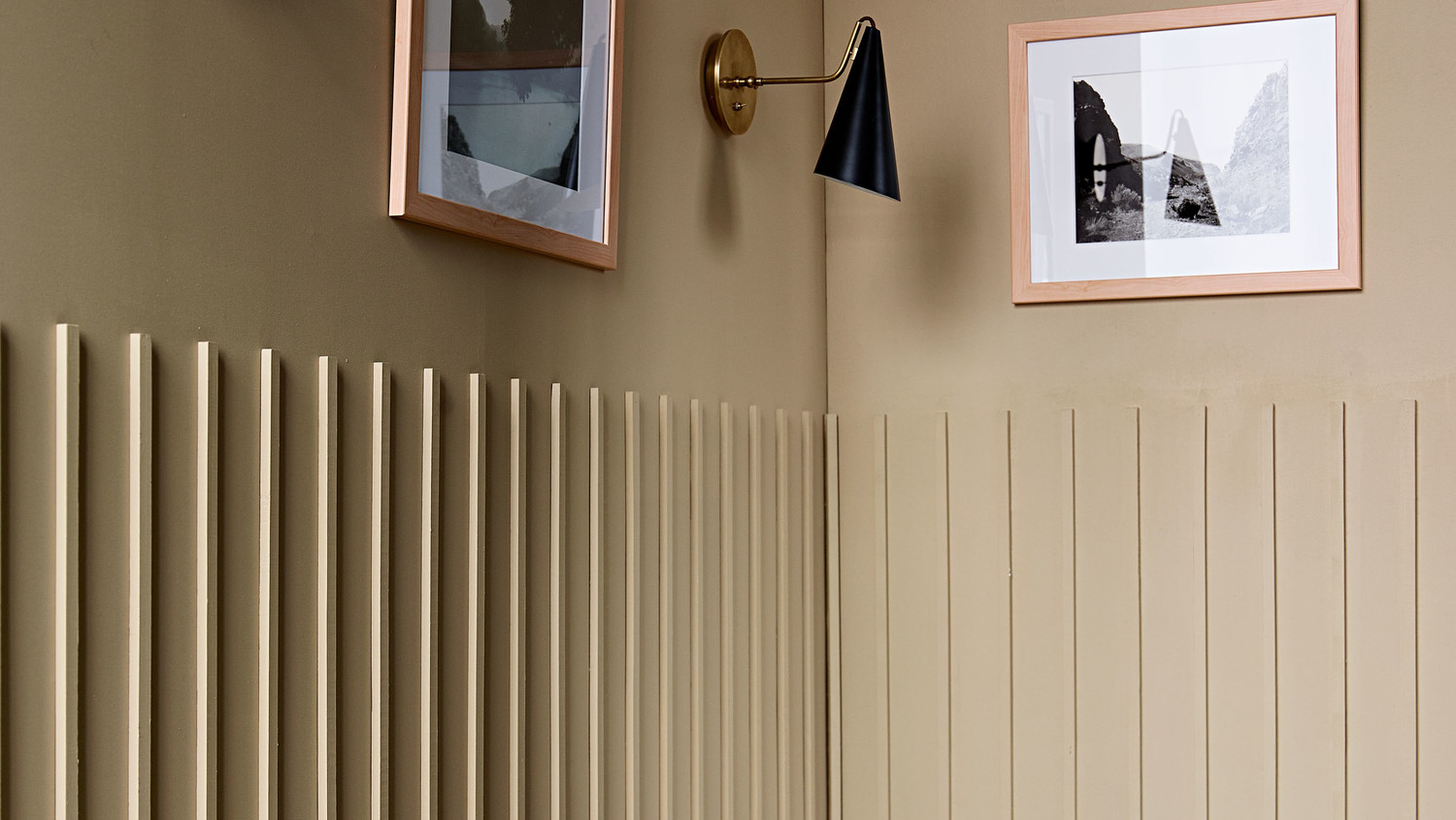 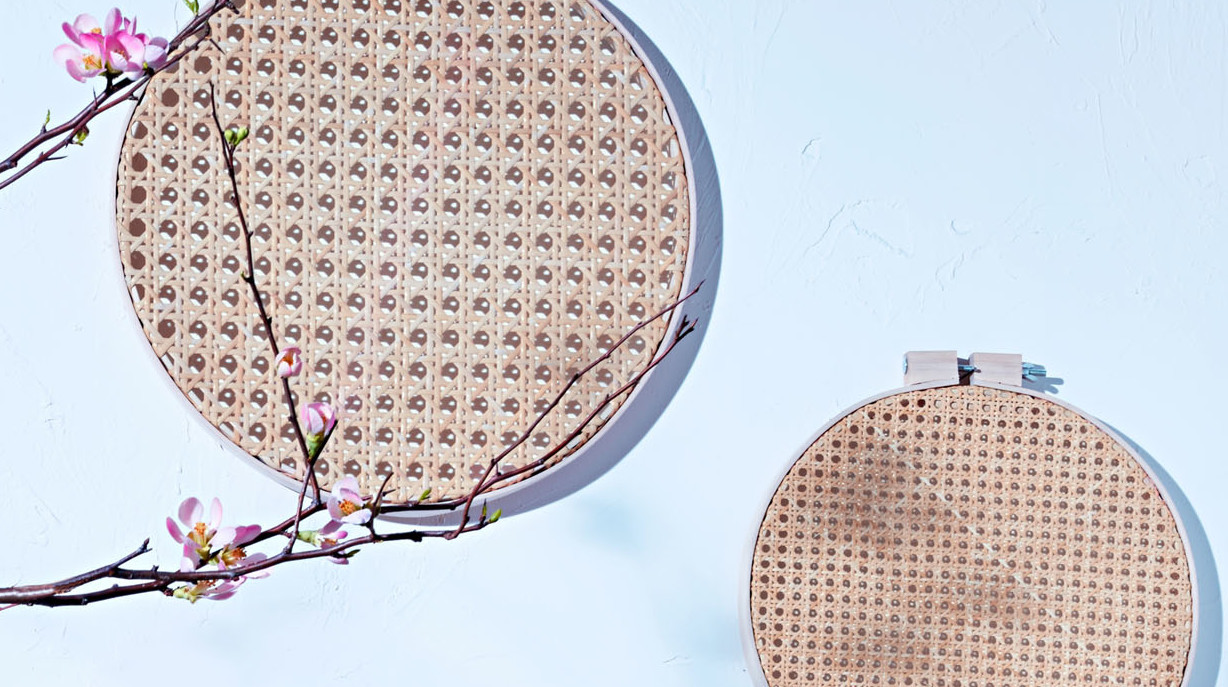 10 Ideas to Help Transform Your Kitchen Into a Cozy Café 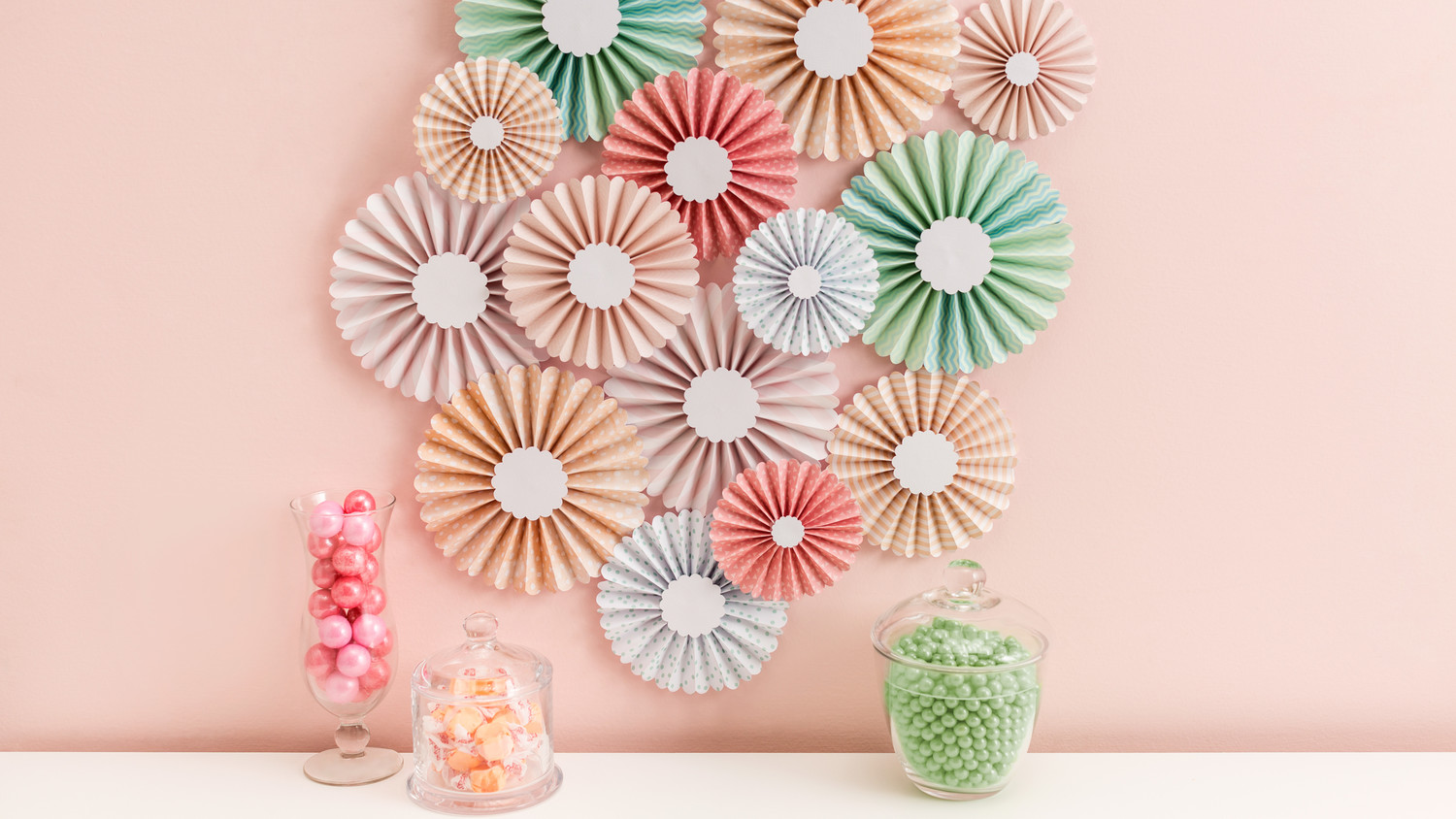 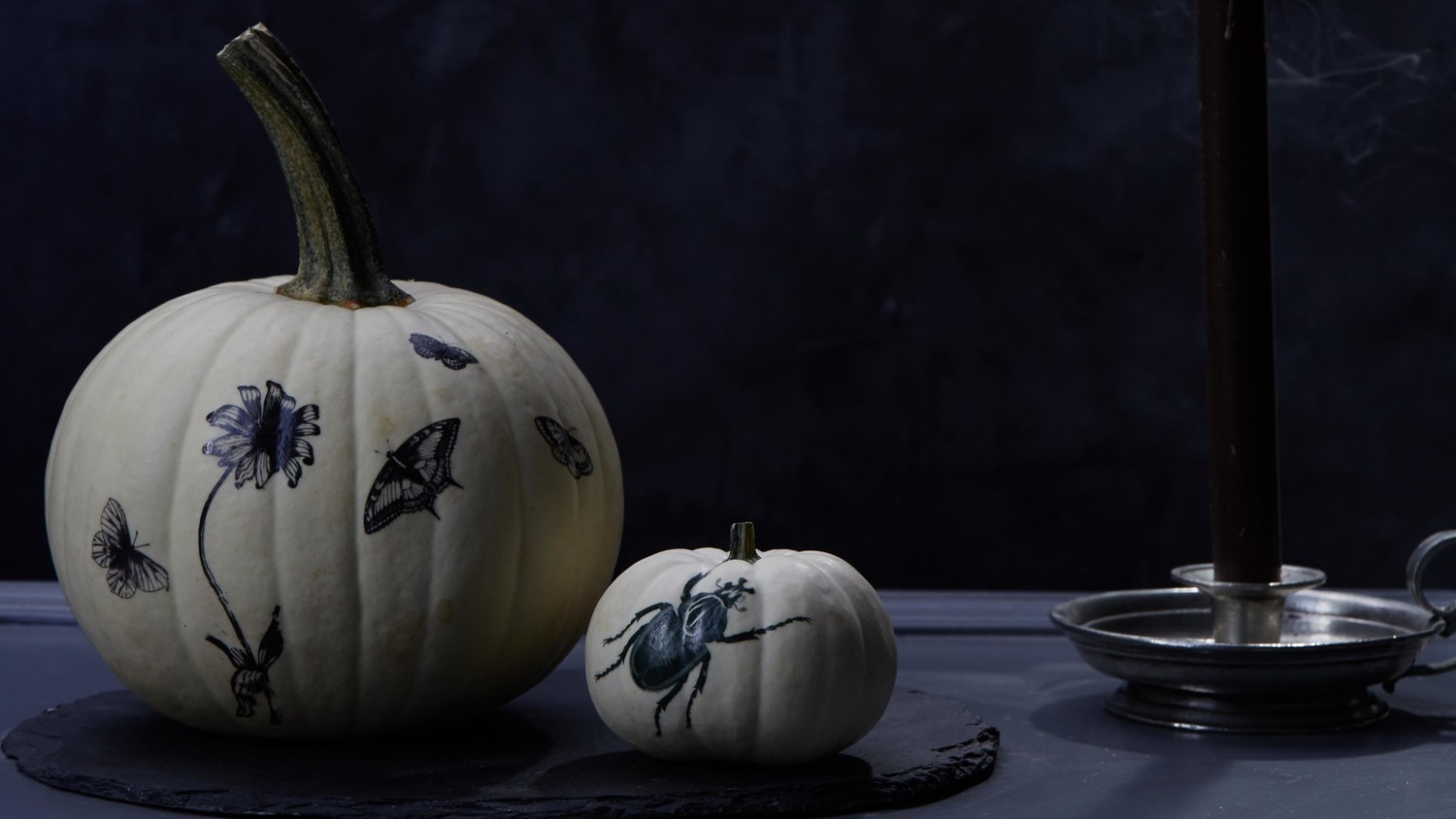 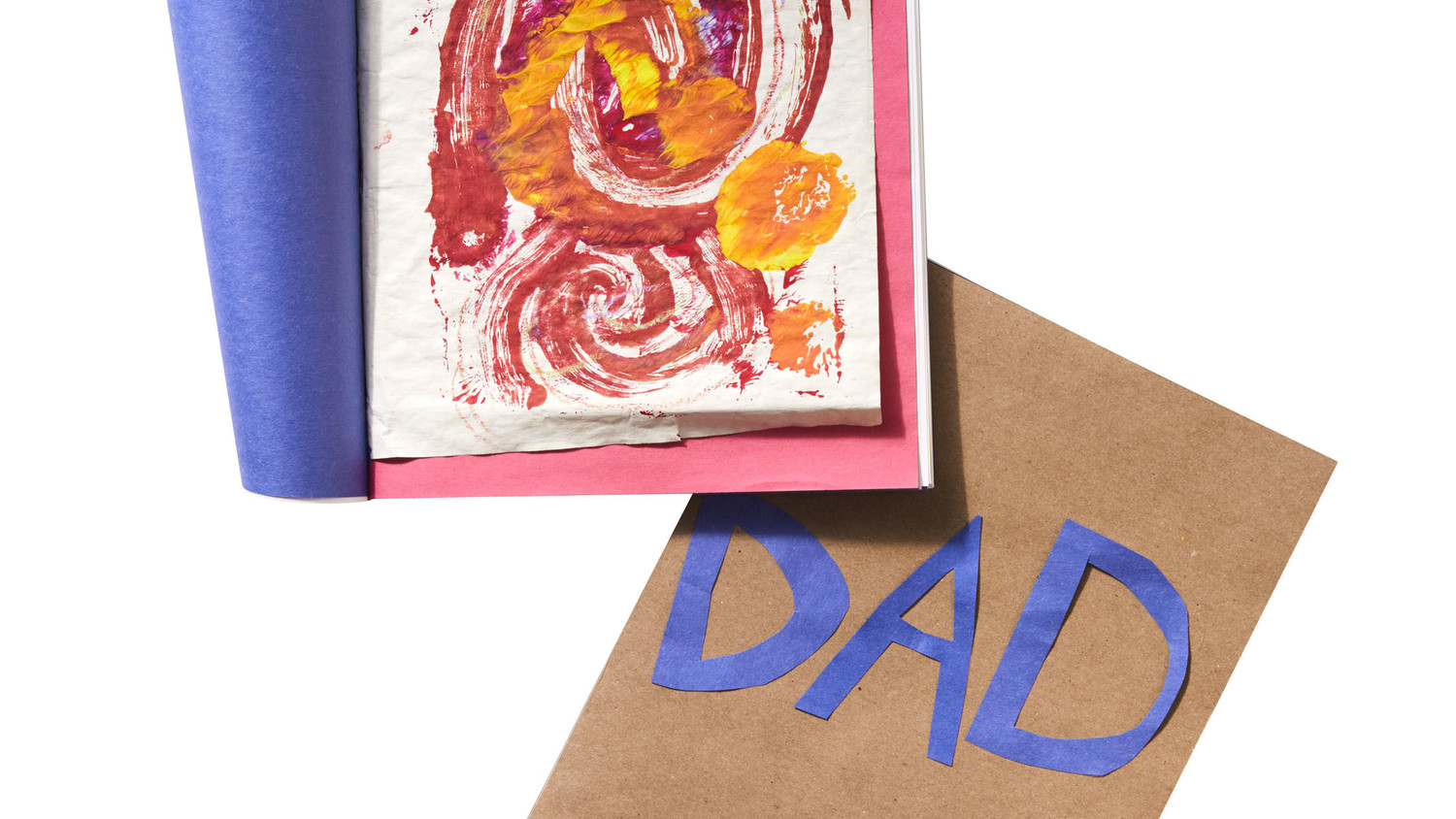 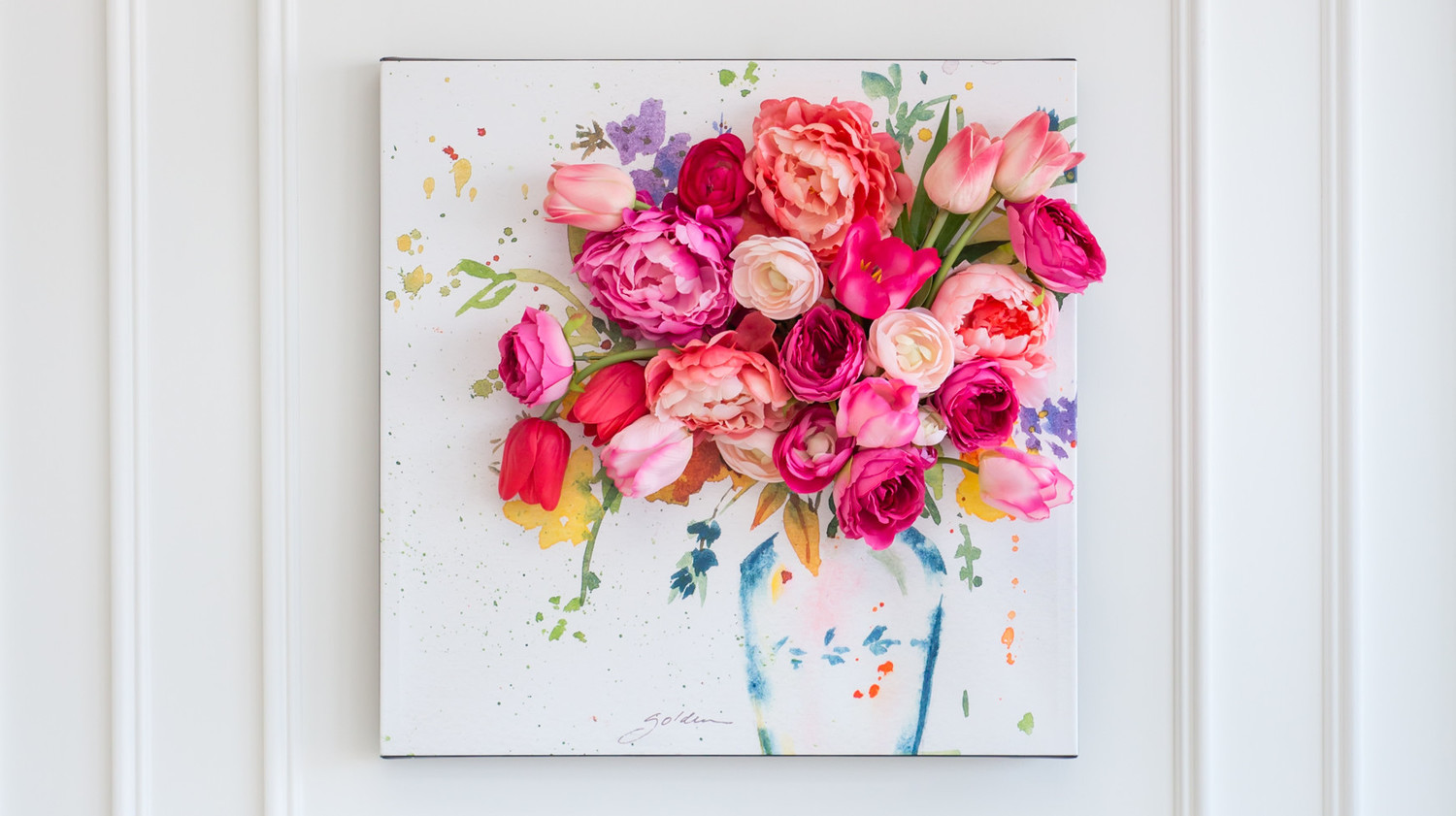 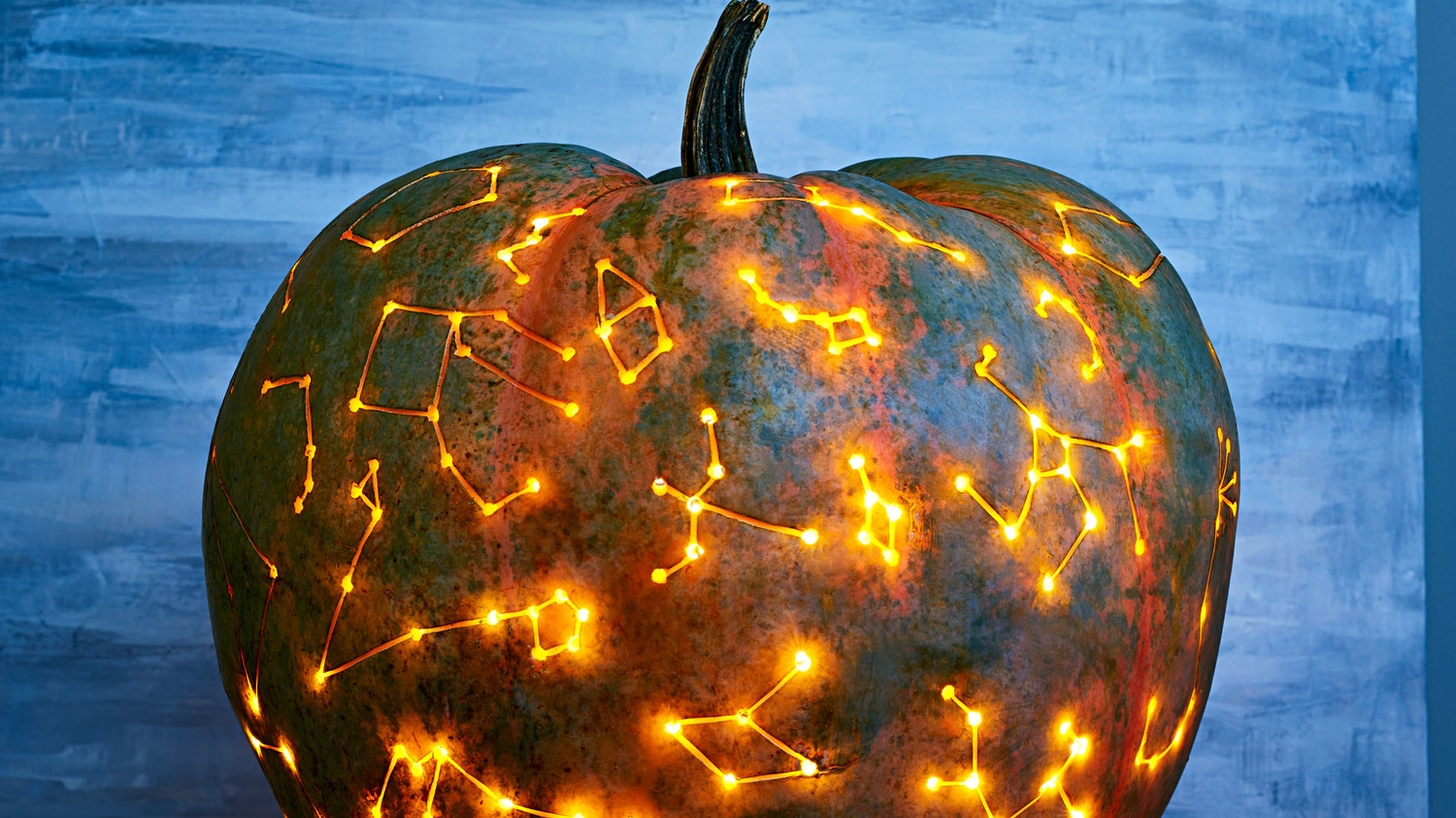 The Elements of a Home: Curious Histories behind Everyday Household Objects, from Pillows to Forks Amy Azzarito Author
Barnes & Noble
on sale for $10.99 original price $15.99 $10.99 $15.99