Product Details Item #: AS-116 Dimensions (inches): 4.25H x 3.50W x 3.50D Date: New Material: Ceramic Color: Green Misc: Dishwasher Safe,Handmade Condition Condition: NEW This is a newly made piece in excellent condition Additional Information Mark: EuroLux Home Subject: Orvieto Rooster Subject Keywords: Orvieto Rooster Style: Deruta MAJOLICA, FAIENCE, AND DERUTAThe invention of a pottery glaze for decorative use with the addition of tin oxide to the slip of a lead glaze occurred in Persia before the 9th century. Tin glaze turns into opaque white enamel when fired. Majolica and faience are synonymous terms, which refer to hand-painted earthenware pottery on which a tin glaze has been used.The term majolica has its origin in the name of the Spanish island, Majorca (Maiorca), which was a transshipping point for tin-glazed wares being transported from the kingdom of Aragon in Spain to Italy in the 14th and 15th centuries. This type of pottery drew inspiration from the Moorish influence in Spain. Ships arriving from Majorca landed at the port of Pisa, so it is easy to trace on a map how the production of majolica spread through Tuscany to the Umbria region with its rich deposits of clay in the hills around Orvieto, Gubbio and Deruta, and to Faenza in the Emilia Romagna area. The term faience is the French word for the city of Faenza, one of the major producers of majolica for export as early as the 15th century. Eventually the production of majolica, or faience, spread to France, Germany, Holland, Portugal, and England as well. Plateel is the Dutch word which means Majolica.Italian majolica, or faience, reached its zenith in the 15th and 16th centuries, although it is still in production today. Several styles of decoration developed over the centuries and different cities had their own unique interpretations. Quick brush strokes and the Moorish influence of interwoven leaves, flowers, arabesques, birds and other animals are hallmarks of Italian majolica. Depictions of beautiful courtly ladies and gentlemen were popular, as well as the styles known as Ricco, Rafaellesco, Arabesco, and Gallo.The Ricco style dates from the 15th century and is one of the most classic and enduring majolica styles. It is also known as Ricco Deruta or just Deruta, and is recognized by the use of blue, orange and yellow and a stylized fleur di lis with many swirls.The Rafaellesco style dates from the 16th century and is attributed to the Italian Renaissance master artist, Raphael, who created the stylized dragon as a symbol of good luck and fair winds (notice the puffs of wind coming from the dragonâs mouth) for the seagoing merchants of the era. Bright yellow and blue are the predominant colors.Birds are the central motif of both the Arabesco and Gallo styles. The Arabesco style features a dove on an abstract background and was commonly painted in blue, red, green, or in polychrome. The Gallo, or Rooster, style originated in Orvieto and features the symbol of good luck in Italy, the crowing rooster. Like the Arabesco style, the Gallo style is found in blue, red, green, or in polychrome. Object: Mug… read more 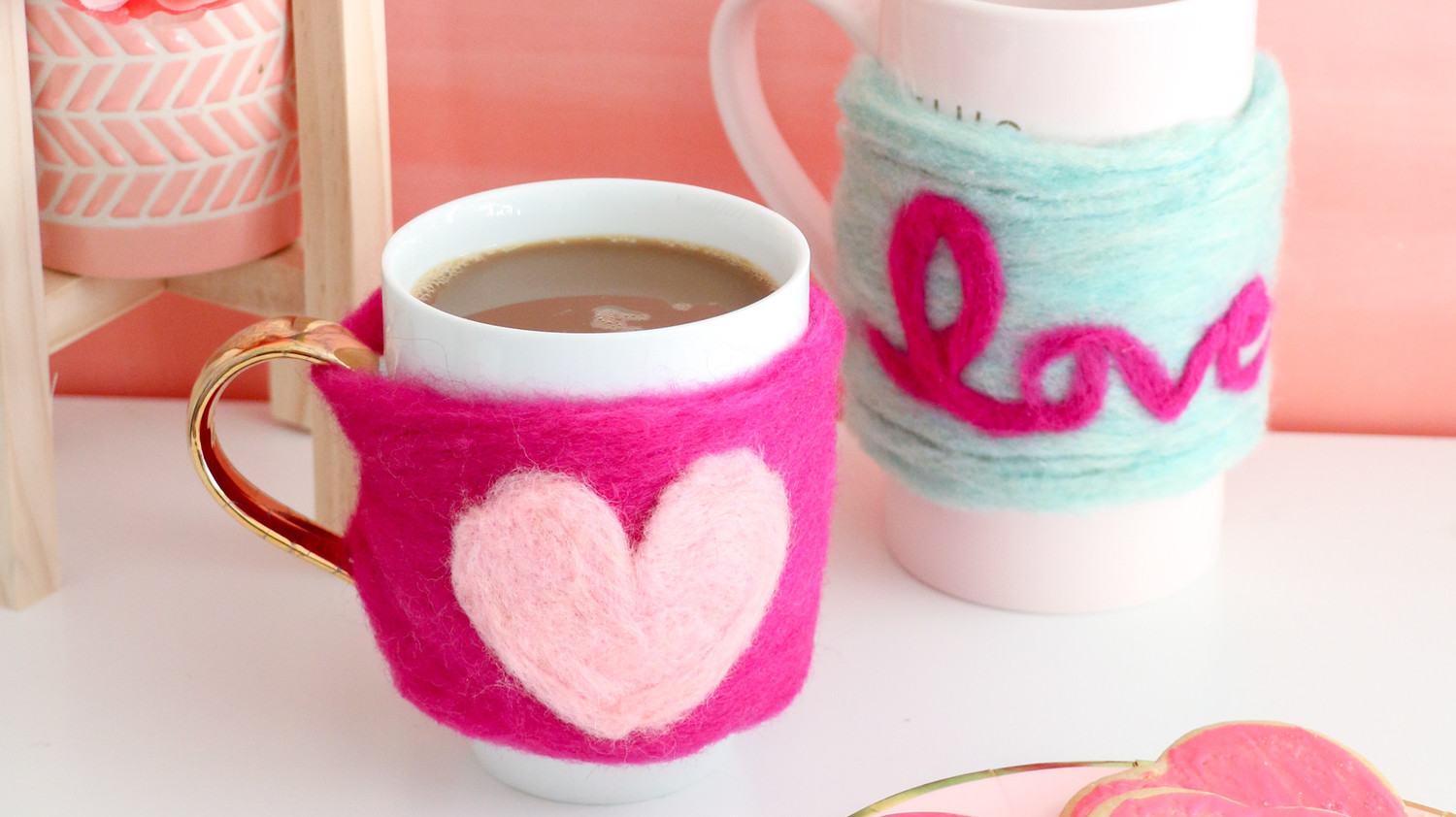 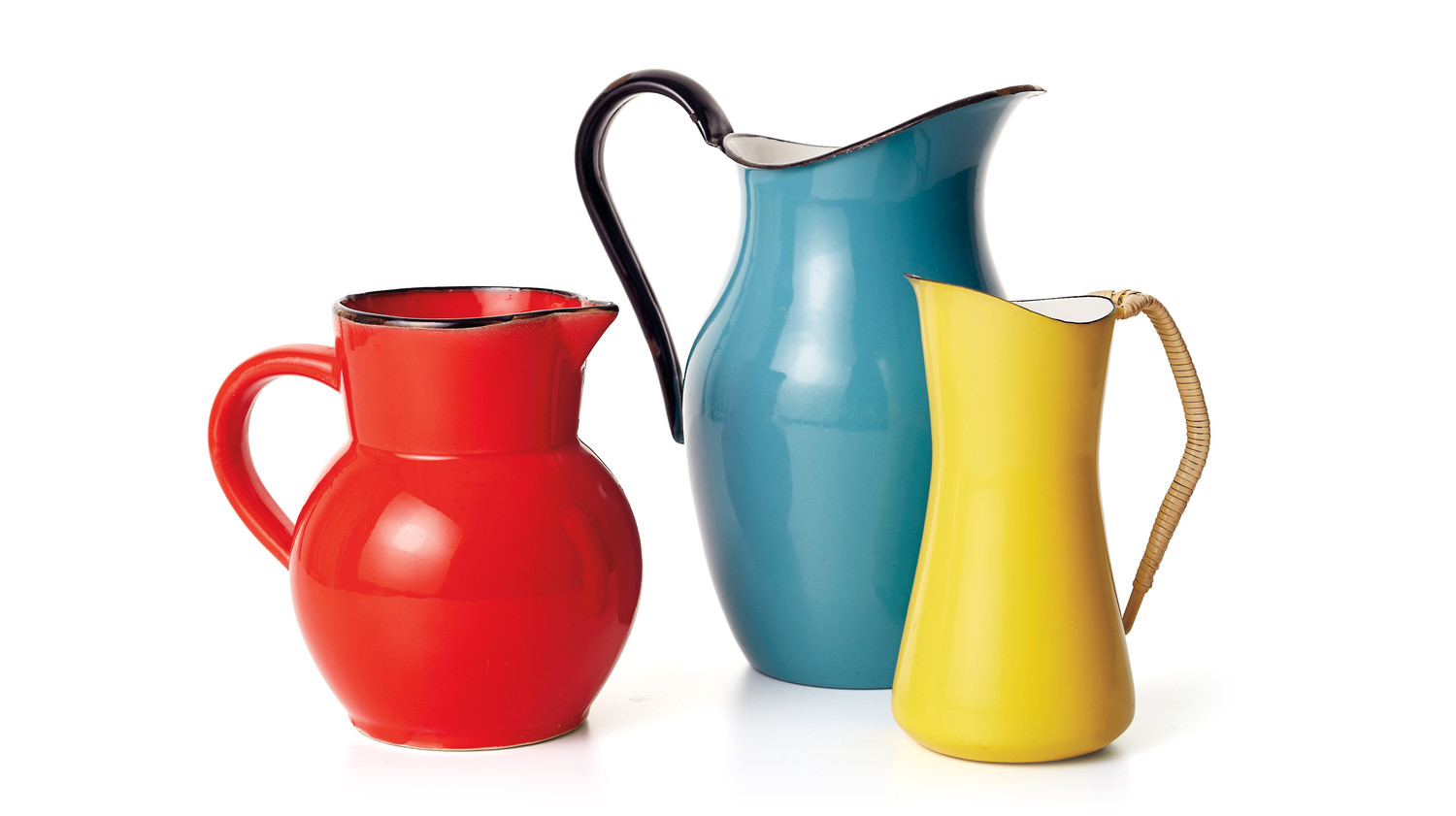 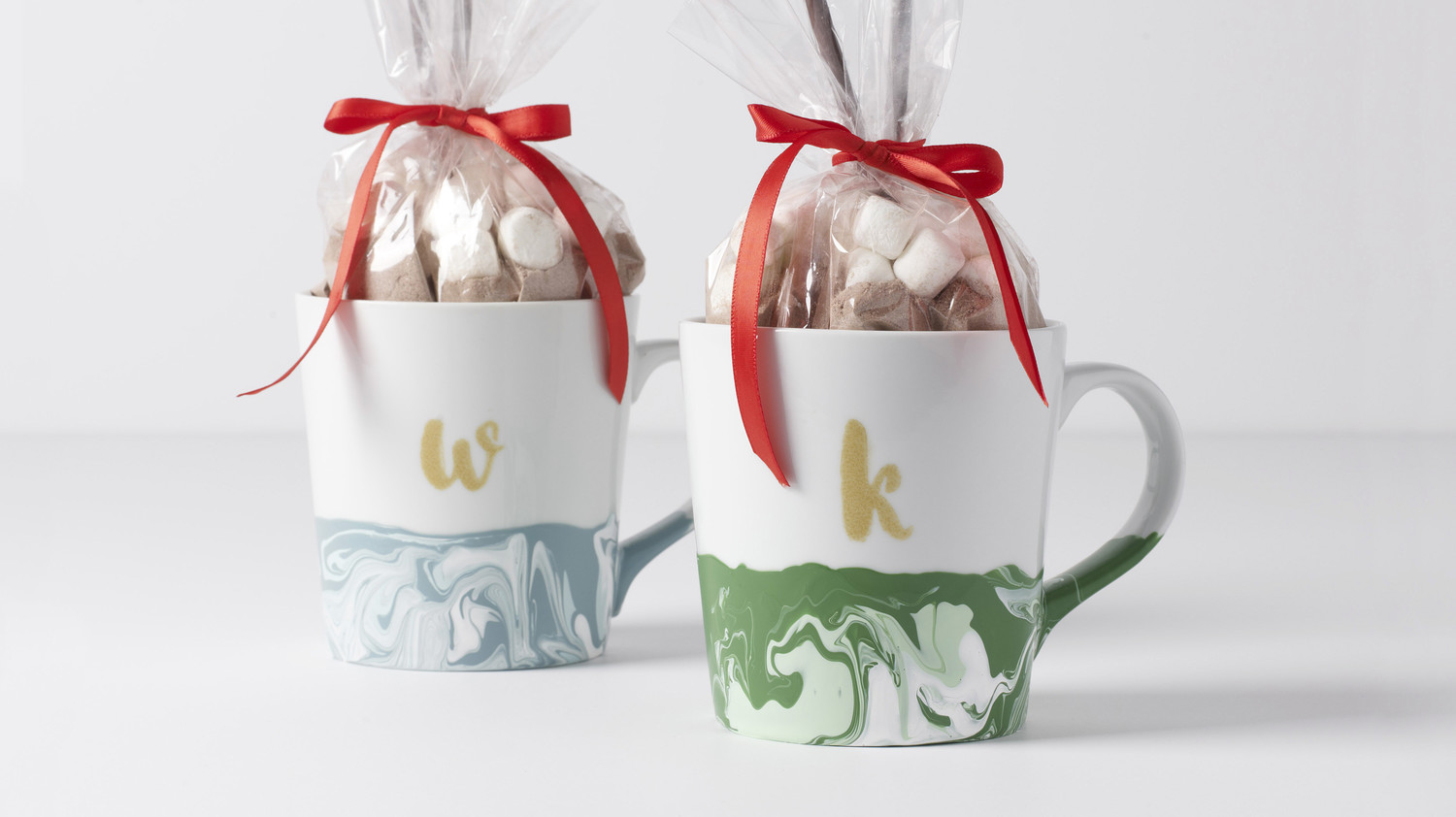 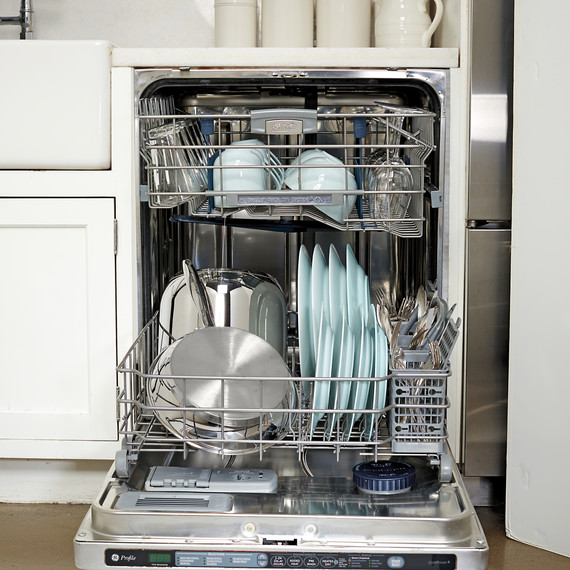 How to Clean Your Dishwasher 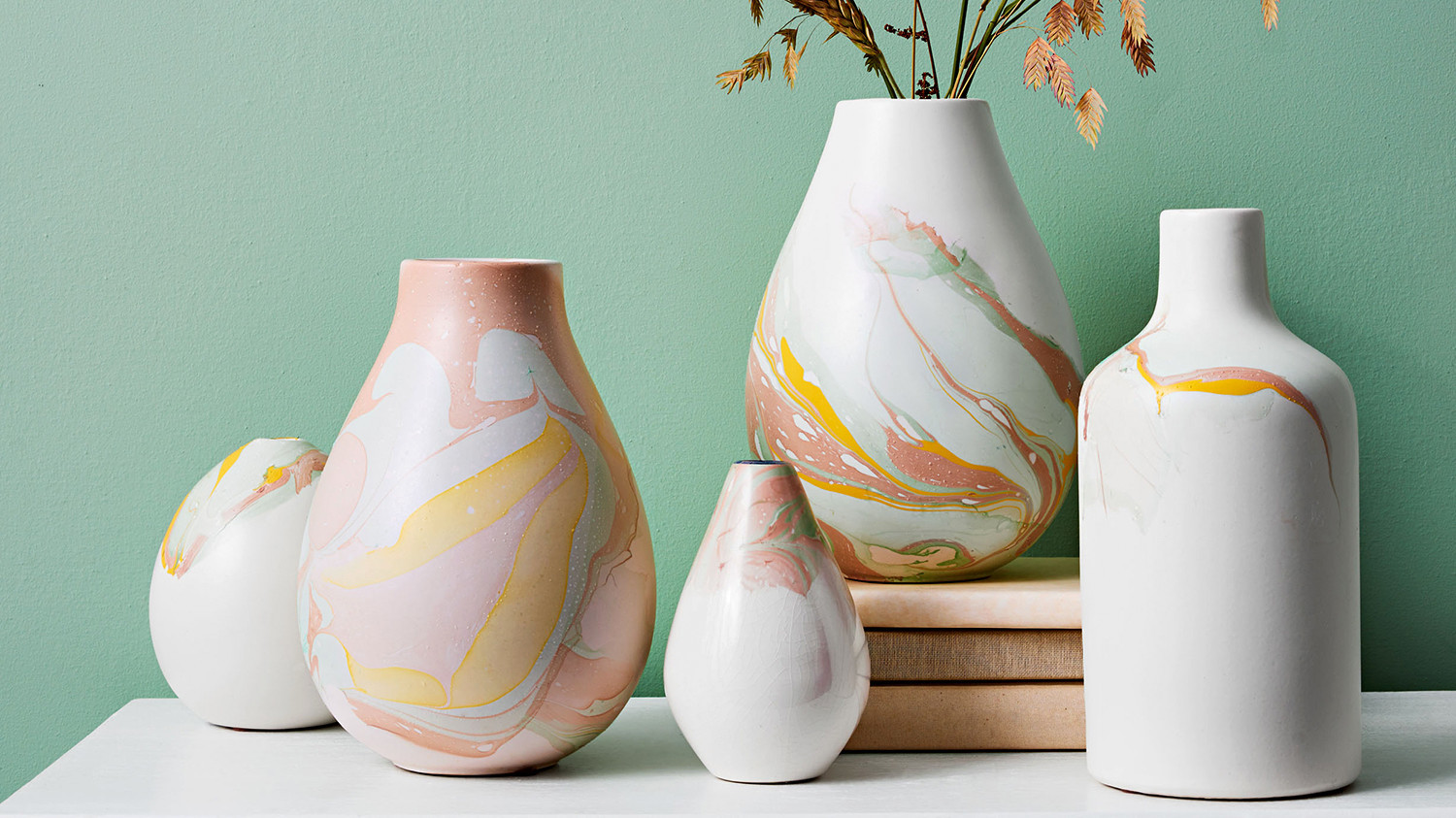 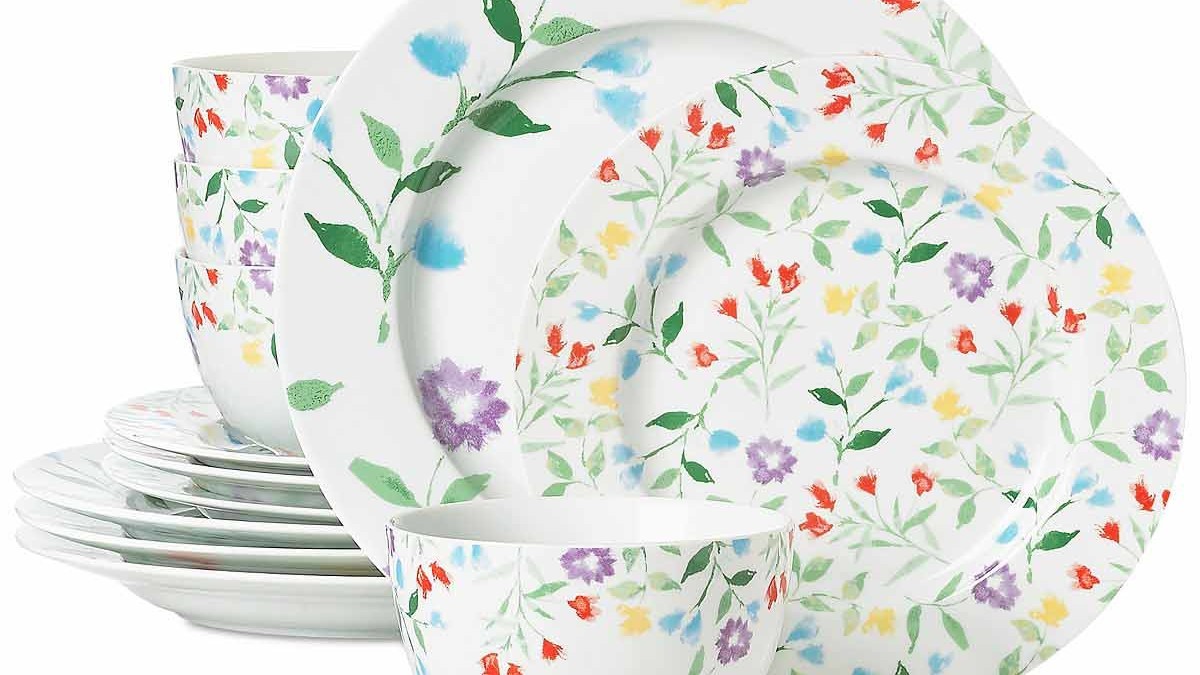 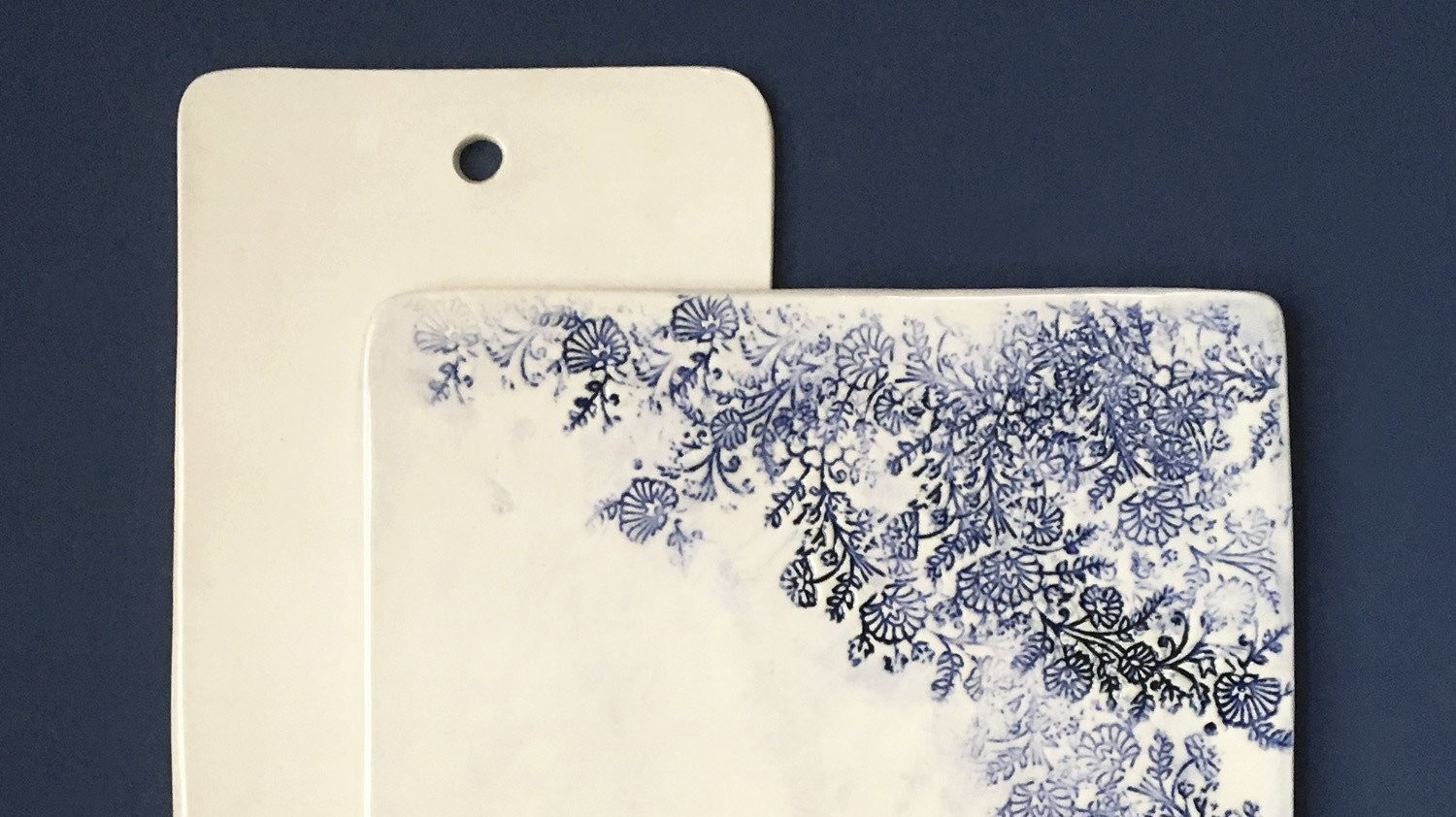 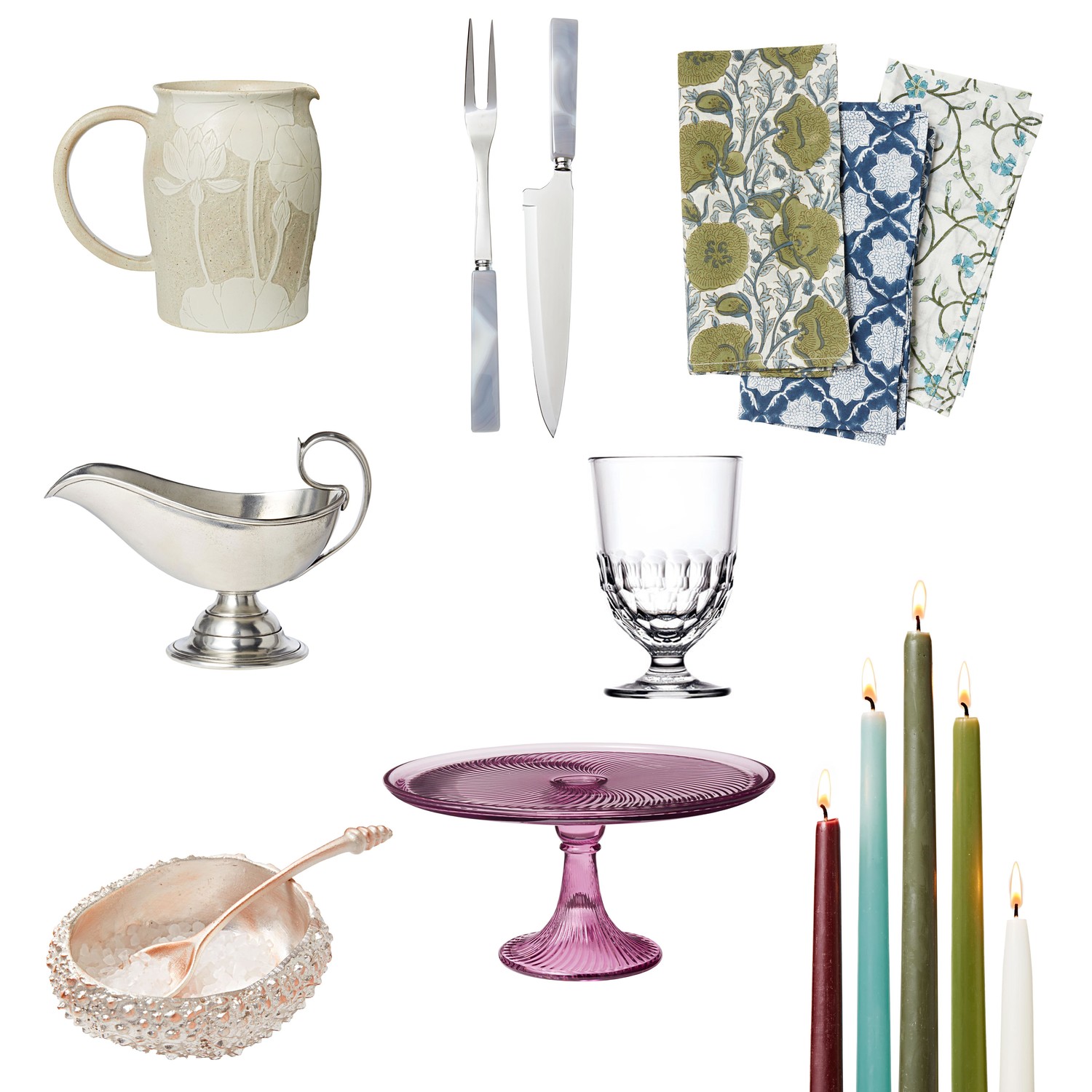