The key to improving your memory might just be unleashing your inner artist. 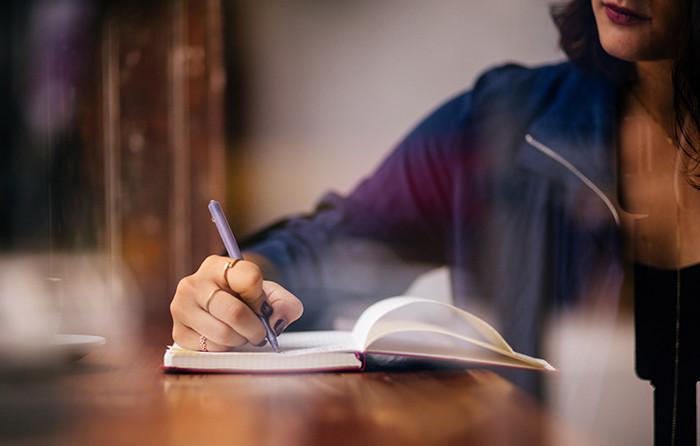 Everybody has a few memory tricks up their sleeves for those times when they really want to remember something: Some people repeat whatever it is over and over again, others write the word or phrase many times on a scrap piece of paper, and others still try to come up with some sort of cute wordplay (there’s a reason so many people learned the order of the planets—plus Pluto—thanks to the phrase “My Very Educated Mother Just Bought Us Nine Pizzas”). But research shows there might be an even better way to remember something: draw it.

In a series of studies from the University of Waterloo, researchers found that people were much better at recalling specific words if they draw them out as opposed to just writing down the word repeatedly. The difference was pretty significant: Participants in one experiment recalled more than twice as many words when they drew them as opposed to when they wrote them out.

Drawing proved better for memory than other tricks, too. In additional experiments, people who drew a picture had better recall than those who spent time writing out physical characteristics of the words or looked at existing pictures of them. The researchers believe that by drawing out a word, you are more engaged in the process of storing it to memory. Then, when you go to think back on whatever you need to remember, you have more interconnected cues to help you out.

The researchers then repeated their drawing experiment with older adults (the first study was done in people age 18 to 47), since people tend to have a harder time remembering things when they age. They found that the drawing strategy was also quite useful for this group; while younger people remembered more words overall, the older adults remembered a larger proportion of drawn words, as opposed to written words.

How can you try using this in your everyday life? Let’s say you want to remember that you have to run by the post office, go to grocery store for milk, and pick up a dress from the dry cleaner. Instead of writing out this to do list, grab a notepad and a pen and draw a letter with a stamp on it, a carton of milk, and a dress with a tag on it. Or if you want to remember a shopping list, draw bananas, a carton of eggs, a loaf of bread, some carrots, a teabag, and so on.

Don’t have a pen and paper around? Interestingly, in another experiment, the same researchers found that simply preparing to draw the item—thinking about how you would make it look—can also improve memory better than just writing down the word, even if you never actually sketch it out. You already have the tools you need, so it’s certainly worth trying!