Forget in-office anti-aging treatments, forget the millions of products lining store shelves promising to erase wrinkles and take years off your face, forget the obsession we have with looking young. Instead, focus on feeling younger—or doing what you can to keep the years from taking a toll on your mind. That’s something you can do without shelling out major money on injectables and miracle creams, and science is constantly uncovering new ways to help you. The following research shows that there are things you can try that are easy, affordable, and in some cases, super-fun. It’s a win-win! 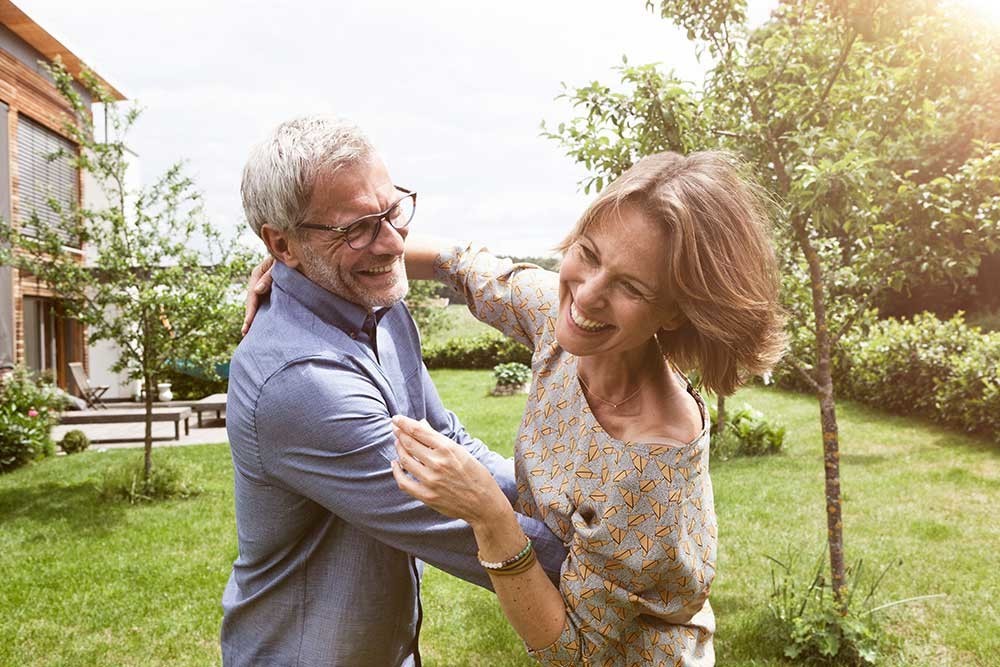 Dance Your Heart Out

No, this doesn’t mean you have to hit up some popular club with “the youth.” But a study of seniors found that dancing could help counter age-related decline in mental and physical abilities. Over the course of 18 months, researchers followed two groups of volunteers with an average age of 68: One group had weekly dance lessons where the steps constantly changed, while the other had more traditional, repetitive fitness training. What they found during subsequent testing was that the dancers showed better growth in the hippocampus, a part of the brain that plays a role in memory, learning, and spatial navigation—and one that can be majorly affected by age. The challenges of new dance routines, they concluded, helped literally keep the senior on their toes, forcing their brains to stay nimble. Dancing also helped increase the seniors’ balance, which can be crucial in avoiding the kinds of falls that seem to come with old age (and which can jump-start an even more rapid decline). So instead of heading to your usual aerobics class, get out your dancing shoes—just don’t pretend you know what “twerking” means.

Load Up Your Plate With Walnuts

People tend to play up almonds more often when it comes to health benefits, but the walnut is pretty powerful, too—especially when it comes to aging. For two years, researchers studied a group of men and women aged 63 to 79. Half of the group added walnuts to their diets (to equal about 15 percent of their daily calories); the other was asked not to eat walnuts, but otherwise ate their usual diets. The researchers found that the participants in the walnut group improved their overall nutrient intake in a way that supported their cardiovascular health. The walnut group ate more protein from non-meat sources and fewer carbs than the non-walnut group. While both groups still ate too much salt (a general trend in the U.S. population), the walnut eaters consumed less salt than the non-walnutters. Looking for ideas? Try folding them into muffins, tossing them with pasta, or using them to fill stuffed peppers.

Doing good for others is good for you, according to one study that pulled data from the European Social Survey, an analysis of more than 42,000 individuals within 29 European countries. Researchers found that people who volunteered self-rated their health as significantly better than those who didn’t volunteer; this corresponded to being as healthy as someone five years younger than them. And a review of studies on the benefits of volunteering in older adults found that giving back is linked to lower rates of depression symptoms, greater happiness, better social support networks, and better physical health. So why not spend some of your free hours—whether you’ve already retired or you’re years away—helping others?

Aging is all in your head—maybe not literally, but your brain obviously plays a big role in the process. And science says you can manipulate that to your advantage. In a study of more than 4,000 men and women, participants completed a questionnaire on aging, underwent cognitive testing, and underwent a physical test that asked them to get up from a chair, walk, turn around, and sit back down (this measured walking speed, balance, and coordination). Two years later, they were tested and measured once again. The results showed that people with negative perceptions of aging were physically slower and frailer than their more positive counterparts, who were faster. So there you go: Think yourself younger!