Do you prefer to hit the gym morning, noon, or night? 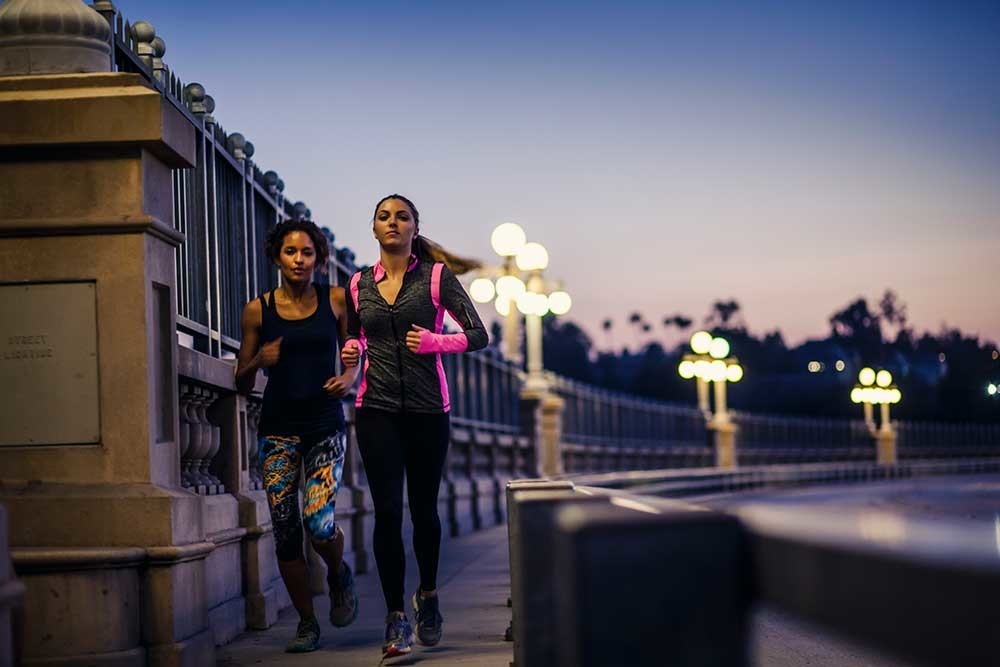 Some people swear that a morning workout helps them get energized for the day. Others prefer running to the gym during their lunch break or stopping to exercise on their way home at the end of the day. Who’s right about the ideal time to sweat it out?

For most people, it’s a matter of when they can squeeze their workout into a hectic day. And if you’ve found a time that works best for you, you should stick with it—getting the exercise you need (at least 150 minutes per week of moderate-intensity physical activity) is what matters.

When it comes to physical activity, timing isn’t everything, but it does have an impact. Whether you’re a regular at your yoga studio or you’re just getting into exercise (and your doctor has cleared you for it), here’s what you need to know about exercising at different parts of the day.

Morning: Rise and shine! Getting moving first thing means that you’ll get a workout in—no matter how crazy your day gets. In fact, people who exercise in the morning are more likely to make it a habit, according to the American Council on Exercise. It can also help you log a better night’s sleep: In one study, prehypertensive subjects—meaning their blood pressure was higher than normal, but not high enough to count as high blood pressure—did the same workout in the morning, afternoon, and evening. Researchers found that the subjects spent more time in deep sleep and woke up less in the night when they exercised in the morning.

Of course, if you tend to hit the snooze button a lot, booking morning workouts may just mean you end up missing a lot of morning workouts. However, if you’re training for a race that begins in the morning, resist the urge to snooze: Research shows that you’ll be able to sustain your run longer if you train at the same time of day as your race. 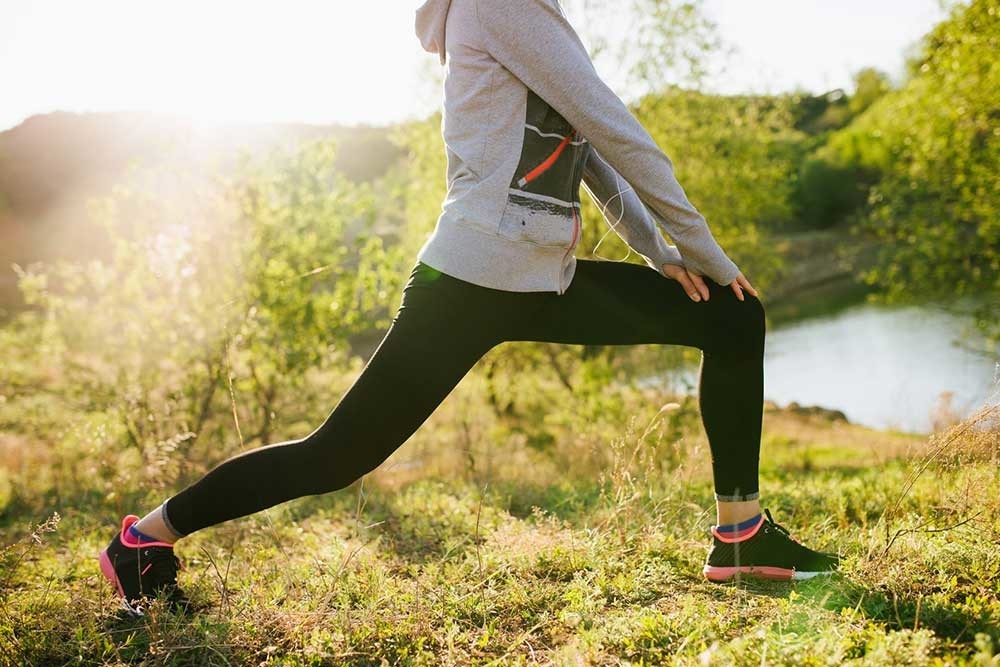 Afternoon: Hitting the gym during your lunch break means you don’t have to wake up too early and you keep your evenings free. It could also make your afternoon at work go a lot better, especially if you’re prone to a mid-afternoon slump. One study found that people both felt more creative and were in a better mood after exercising.

While you can try blocking off your calendar during a planned workout, if you work in an office, you may find that these workouts get sidelined by meetings, so save them for less busy days.

Evening: Your body temperature is at its lowest a few hours before you wake up, rising throughout the day until it reaches its peak around late afternoon. This means your muscles are warmer and more flexible and your strength is at its best, which can lead to better performance during your workout. It may even feel easier. Want to find out your body’s exact peak temperature? Take and record it every few hours for about a week (it will fluctuate about 1.5 degrees in either direction) and try exercising in the period either three hours before or after.

However, if you often experience heartburn, make sure you get moving before dinnertime. Exercising in the two hours after eating can raise your risk of having acid reflux, says Lisa Gangarosa, M.D., a gastroenterologist and professor of medicine at UNC School of Medicine in Chapel Hill, North Carolina. Also keep in mind that fast-paced, high-intensity workouts (think: that boot camp class) boost your body temperature further, which can make it harder to fall asleep if you do them too close to bedtime. You may need to switch to a more calming routine, such as yoga—try this yoga-inspired before-bed workout.

What’s the bottom line? While exercising later in the day can lead to better performance, the most important factor for when to do it is when you’re most likely to stick with your workout regimen. The right time of day is whatever feels the best to you!