Here’s Why Iron Is So Important for Women

This nutrient is a key part of your diet—and women need a whole lot more of it than men do. 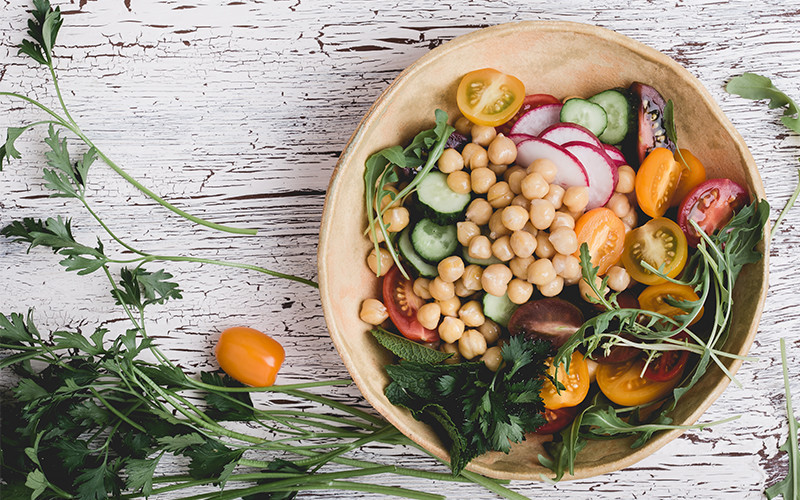 While men and women do need varying amounts of many vitamins and minerals, for the most part, men tend to need more of many of them. However, there are a few nutrients that women need more of, and iron is a major one. Here’s everything you need to know about this mineral, from how much you should be getting every day to what foods have the most in it.

What does iron do exactly?

This mineral is crucial to how well your blood does its job. Your body needs iron to make something called hemoglobin, a protein found in red blood cells that moves oxygen from your lungs to different areas of your body. It’s also used to make myoglobin, a protein that helps oxygen get to muscles. On top of that, you need iron to make certain hormones. While everyone needs iron, women need more than men because of blood loss during your period; iron is the most common nutrient deficiency in women.

How much do women need?

An important note on those numbers: If you’re vegetarian, you might need almost twice as much as the above amounts. Why? Iron found in plant foods (known as nonheme iron) isn’t absorbed as well as the iron found in meat, poultry, or seafood. Your doctor can test your iron levels and direct you to a nutritionist who can help if so.

What if you aren’t getting enough?

You’re at a higher risk for iron deficiency if you experience heavy periods, are pregnant, or have another health problem such as GI issues or cancer. You might also fall into that category if you frequently donate blood (it can take as long as six months for your iron levels to return to normal after a blood donation).

You don’t need to worry if you have a few days where you don’t eat much iron. That’s because your body keeps iron stored in muscles, bone marrow, and some organs—it’s there to bulk up supplies. But over time, if those stashes run low, you can experience something called iron deficiency anemia. The impact: Your blood doesn’t do as good of a job moving oxygen around your body. This can result in low energy, weakness, digestive issues, a weaker immune system, and trouble with concentration and memory. You might also notice pale skin, cold hands and feet, brittle nails, and headaches. If those symptoms sound familiar, make an appointment with your doctor and get tested.

If you’re pregnant and develop an iron deficiency, it can impact the health of your growing baby, increasing your risk for premature birth and having a baby with low birthweight. It can also impact the way your baby’s brain develops. Your OB will likely test your iron levels during pregnancy and recommend a specific prenatal vitamin if your levels are low.

What foods have iron?

There are loads of delicious foods that contain iron naturally or have it added. While nonheme iron (the kind in fortified foods and plant-based foods) isn’t absorbed as well as heme iron, you can improve its \ if you eat those foods along with meat, poultry, or seafood or with foods that contain vitamin C (think strawberries, bell peppers, tomatoes, broccoli, and citrus fruits). You can also make sure you’re getting enough iron by choosing a daily supplement that has iron added to it, like Centrum Women Multivitamins, which provide 100 percent of your daily iron needs.

Here are some tasty sources of iron to work into your daily diet: