A Guide to the Different Types of Good Bacteria

STRIVE
From the Editors at Strive
Provided by Emergen-C

The way we usually talk about bacteria, it comes across as a dirty word. Bacteria gets you sick, right? But there is such thing as good bacteria—and you’ve probably heard people talking about probiotics, even if it was only in a yogurt commercial. 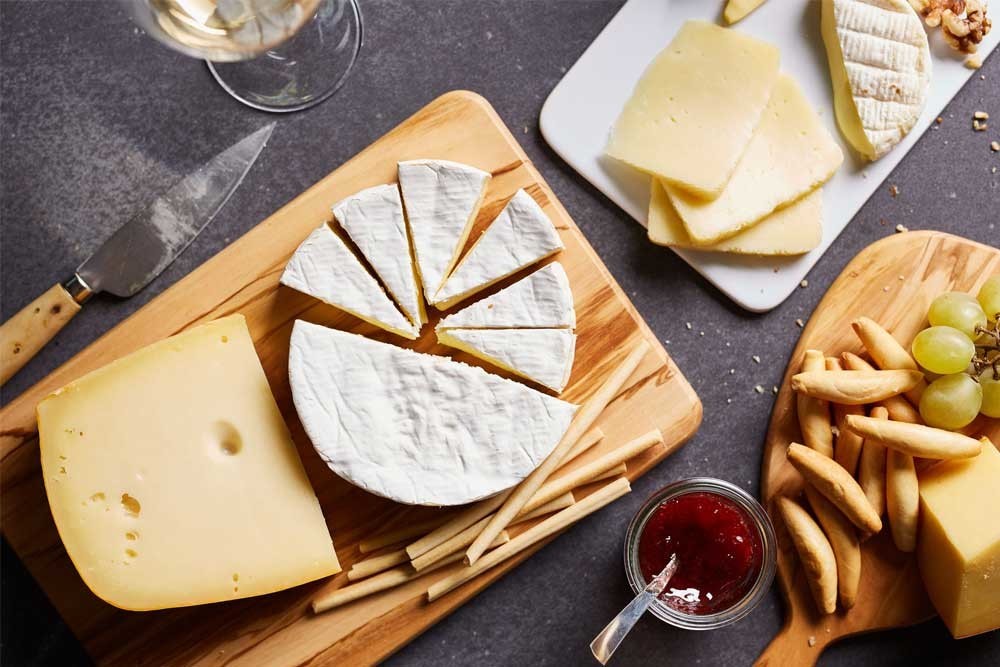 Probiotics are live active friendly bacteria that could benefit your health when you take enough of them. You’ll most often hear about bacteria in relation to your gut (but you can also find them elsewhere on your body), and that’s because there are tons of good-for-you microorganisms in there that help digest food; destroy bad, disease-causing bacteria; and generally help keep you healthy. Taking a probiotic supplement can help support your health in different ways, and some can even provide daily immune support.

We normally have trillions of microbes, but things like diet and antibiotics can affect how many we have at any given time. So that’s where sources of probiotics come in. They’re live bacteria that are similar or the same as the ones that naturally reside in our bodies. You can get them from supplements or probiotic foods, which can include some brands of yogurt and fermented foods.

Under the probiotics umbrella, there are several types of bacteria, which have different benefits.

Be sure to check the labels of any probiotics before you buy to know exactly what you’re getting, and read on to learn more about different families:

There are a ton of different species of Lactobacillus, which are normally found in our digestive, urinary, and genital systems. Another lactic acid bacteria, Lactobacillus can be found in some fermented foods, or you can take them as supplements. It’s the other most commonly studied genus of probiotics, and Lactobacillus rhamnosus GG is the most scientifically studied probiotic strain. That means there’s a lot of research around it, and evidence indicates that Lactobacillus probiotics provide digestive and immune health benefits.

Bacillus coagulans is bacteria that produces lactic acid, although it is not a lactic acid bacteria. You might see it labeled as Lactobacillus sporogenes or “spore-forming lactic acid bacterium,” but it’s not in the Lactobacillus genus, and you shouldn’t assume that it has the same health benefits. Some people use Bacillus coagulans for digestive issues and to try to prevent respiratory infections, although more research needs to be done.

Not all probiotics are bacteria—some are yeasts. Saccharomyces boulardii is a friendly yeast that is believed to be a strain of baker’s yeast. It helps fight off organisms in the gut that cause diseases, like bad yeast and bacteria. Research shows that taking Saccharomyces boulardii may help with diarrhea, as well as with acne. If you want to try Saccharomyces boulardii, keep in mind that its effectiveness can be reduced if you’re also using an antifungal medication—after all, it is a fungus!