Don’t let these six misconceptions hold you back from reaching your goals. 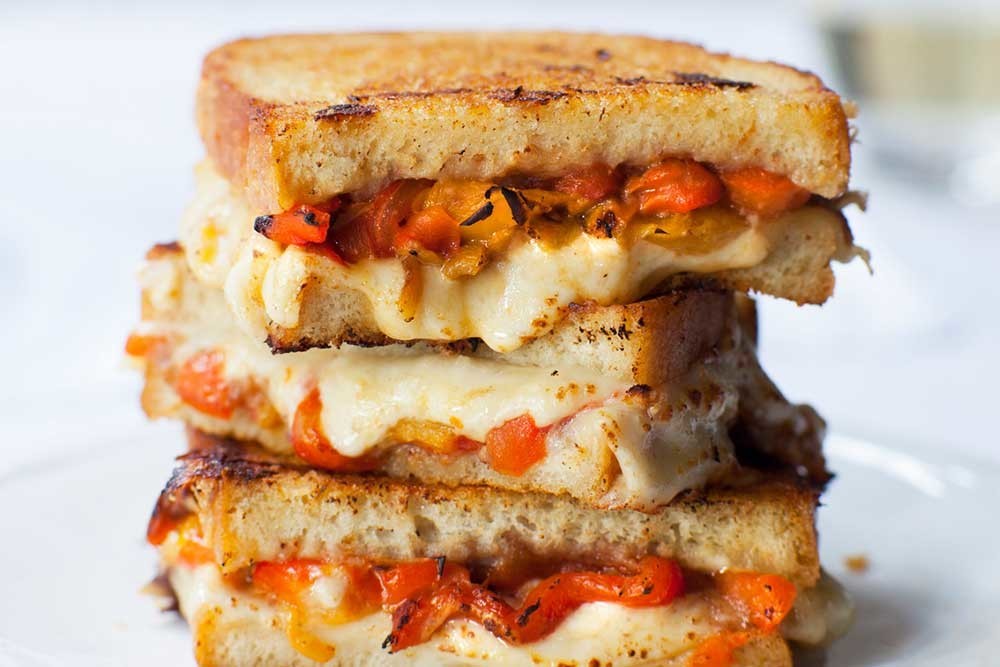 Myth: You Should Eat Breakfast to Lose Weight

You always hear that breakfast is the most important meal of the day—and along the same lines, you’ve probably also heard that eating breakfast is essential to losing weight. But a review of studies showed that while breakfast eaters tend to have lower BMIs than breakfast skippers, there isn’t any definitive proof that it’s the act of eating breakfast that helps you lose weight—people who eat breakfast may just be more likely to have other healthy lifestyle habits. If you’re never hungry when you wake up in the morning, don’t feel like you have to force yourself to choke down some toast.

Gluten is a protein found in wheat, barley, and rye. If you’ve eaten bread or pasta, you’ve probably eaten gluten. People often think that gluten is bad for you, but foods with gluten often have vitamins, fiber, and minerals you need. You don’t need to cut gluten from your diet unless you have a medical reason to do so, like you suffer from celiac disease (a digestive disorder triggered by gluten that causes damage to the small intestine), a gluten sensitivity, or a wheat intolerance or allergy (in which case, live your best gluten-free life). Many gluten-free products have extra ingredients such as starch, gums, oils, and syrups to make the texture and taste closer to that of their wheat counterparts, which can make those foods higher in calories, fats, and carbs. If you don’t have a condition that prevents you from eating gluten, try replacing the refined grains in your meals with more nutritious whole grains, instead.

Dairy contains protein and calcium and is often fortified with vitamin D, too—all of which we need to be healthy. But research shows that 75 percent of people become lactose intolerant as they age. Before you swear off milk forever, keep in mind that the majority of lactose-sensitive people can handle dairy in moderation. There may be an amount of low-fat dairy that’s totally fine—and even good—for you. If you can’t look at a carton of milk without getting a stomachache, choose dairy-free alternatives that are fortified with calcium and vitamin D to make sure you get enough of those nutrients. And avoid sweetened versions of plant-based milks, which have lots of added sugars.

Sugar naturally exists in some foods, like fructose in fruits and lactose in milk. But you don’t necessarily have to cut out foods with natural sugars, since they also have nutrients that are good for you. It’s really added sugar (the kind that isn’t found naturally in food) that you have to be worried about. The 2015–2020 Dietary Guidelines recommends limiting calories from added sugar to no more than 10 percent of your diet (about 200 calories per day), since added sugar is extra calories with no additional nutrients. Research shows that people who eat more added sugar tend to consume more calories than those who don’t.

There are lots of good reasons to eat vegetables: They have necessary nutrients and are low on calories and fats, and including lots of them in your diet is good for your health and can reduce your risk of heart disease. While research shows that eating a plant-based diet may also be linked to lower levels of obesity, not eating meat doesn’t mean you’ll de facto drop pounds. If you won’t touch a steak but you eat tons of foods that are high in sugar, fats, and calories (i.e., swapping spaghetti carbonara for fettuccini alfredo), you probably won’t lose weight. Of course, that isn’t to say you should add bacon to your everyday diet—if you do eat meat, opt for lean meats, poultry, and fish, which have less fat and cholesterol than red meat. 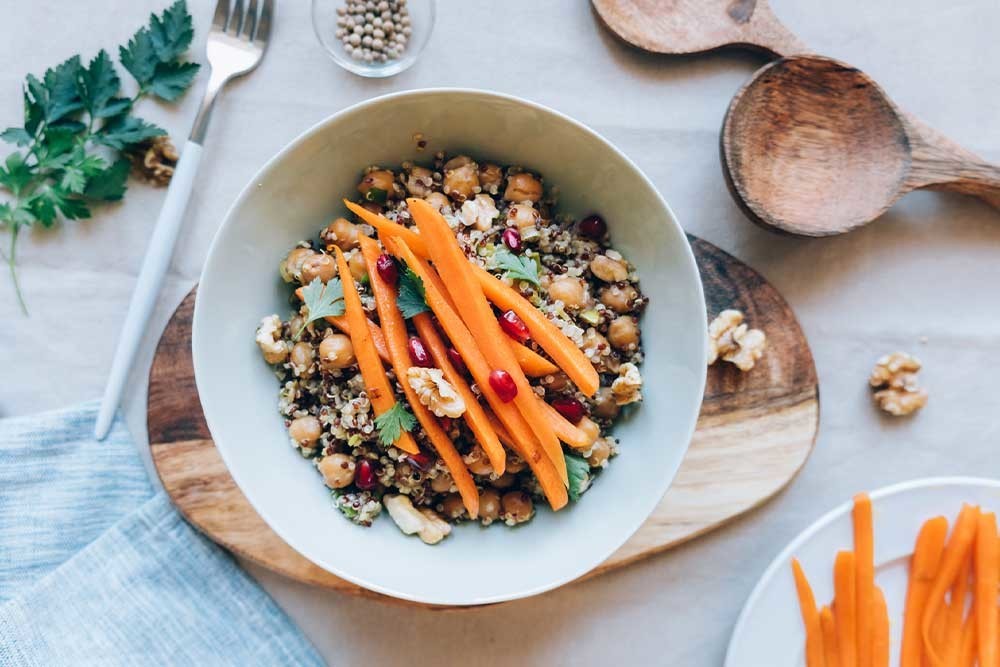 Myth: Losing Weight Is All About Willpower

There is a persistent and insidious belief that people who are obese or overweight are lazy or aren’t trying hard enough to lose weight. Don’t endorse the culture of fat-shaming: Obesity has many contributing factors, including dietary patterns and physical activity levels, environment (which may or may not allow for physical activity and good eating habits), and genetics. That’s not to say you should throw your hands in the air and accept your fate if you’re overweight or obese—after all, there are serious health consequences if you aren’t at a healthy weight. But you might need an assist from your doctor to figure out how to lose weight as necessary.