Drink This Beverage to Help Keep Your Eyes Healthy

Tea drinkers already know how good tea tastes—but what about how good tea can be for you? Research shows tea can help you feel more alert (thanks, caffeine!), and the drink may have a positive effect on your blood pressure and cholesterol, both of which are risk factors of heart disease. If you’re not reaching for a tea bag already, here’s one more reason to start: A new study found that having a hot cuppa tea every day is associated with a significantly lower risk of glaucoma, a collection of diseases that damage your optic nerve and could cause vision loss and blindness. 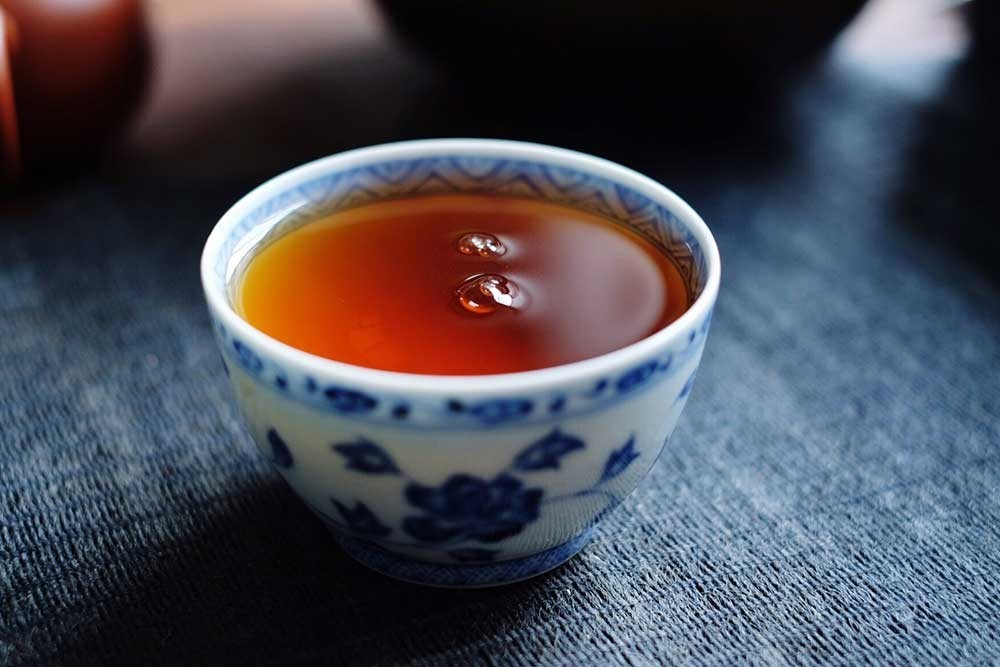 In the study, which was published in the British Journal of Ophthalmology, scientists used data from participants in the 2005–2006 National Health and Nutrition Examination Survey—an annual survey of thousands of people in the U.S. that includes interviews, physical examinations, and blood samples—to see if there was a link between glaucoma and the consumption of coffee, tea, or soft drinks. Of the 1,678 survey participants who had a full eye test, 5 percent of those people were found to have glaucoma.

When the researchers analyzed the questionnaires of those study participants, they found that those who drank at least one cup of caffeinated hot tea a day were 74 percent less likely to have glaucoma, compared with those who were not hot tea drinkers. They didn’t find any association with decaffeinated tea, iced tea, coffee (caffeinated or decaffeinated), or soft drinks.

The researchers hypothesized that tea’s phytochemicals and flavonoids could play a role in the prevention of glaucoma, due to their antioxidant and neuroprotective properties. But the key is to drink hot caffeinated tea—decaf tea doesn’t have as many antioxidants as caffeinated, while instant iced tea has fewer flavonoids than brewed tea. Meanwhile, coffee has more caffeine than tea, but fewer flavonoids, which is why the researchers think there was no association with glaucoma risk. 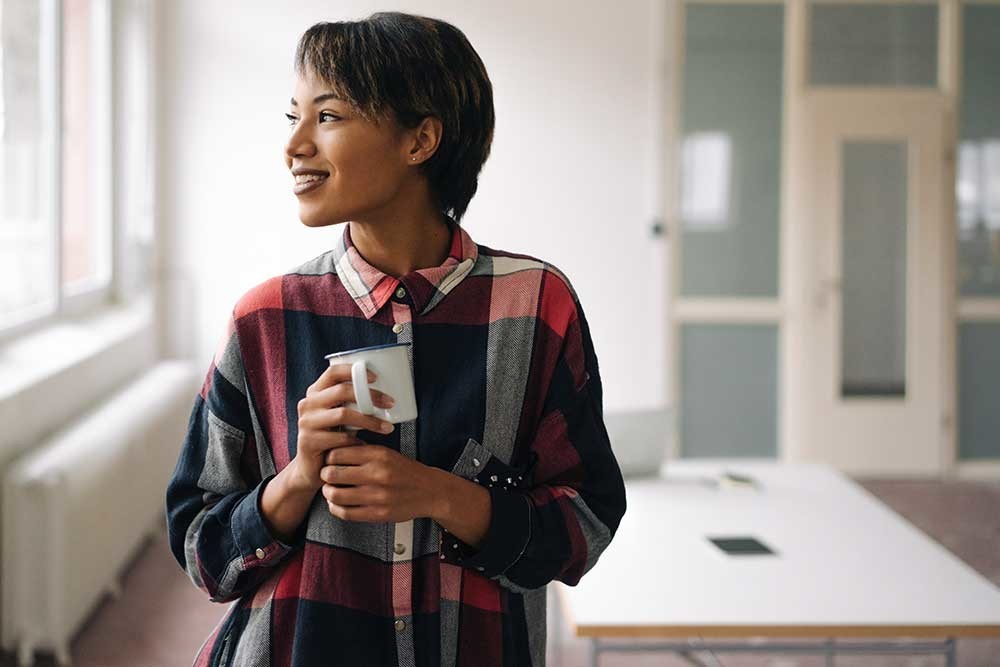 Glaucoma is the second leading cause of blindness in the world, according to the World Health Organization, and over 3 million Americans are estimated to have it (although only half know they have it). While anyone can develop glaucoma, older people are at higher risk for the disease, and African-Americans are especially at risk for having glaucoma. The American Academy of Ophthalmology recommends starting comprehensive medical eye evaluations at 40, before the general onset of age-related eye issues, even if you’ve never had any signs or risk factors for eye disease. In the meantime, it certainly can’t hurt to add a cup of tea to your daily routine (and to learn how to prepare tea like the British do, click here).