Inspiration fuels everything you do, whether it’s coming up with a new dinner recipe, creating a presentation at work, figuring out the best way to redecorate your living room, or solving a family dispute. And while you’re usually brimming with ideas, you probably also know the feeling of just being stuck sometimes. Luckily, there are tricks you can implement to find that elusive inspiration. Here’s how to go back to being an idea machine: 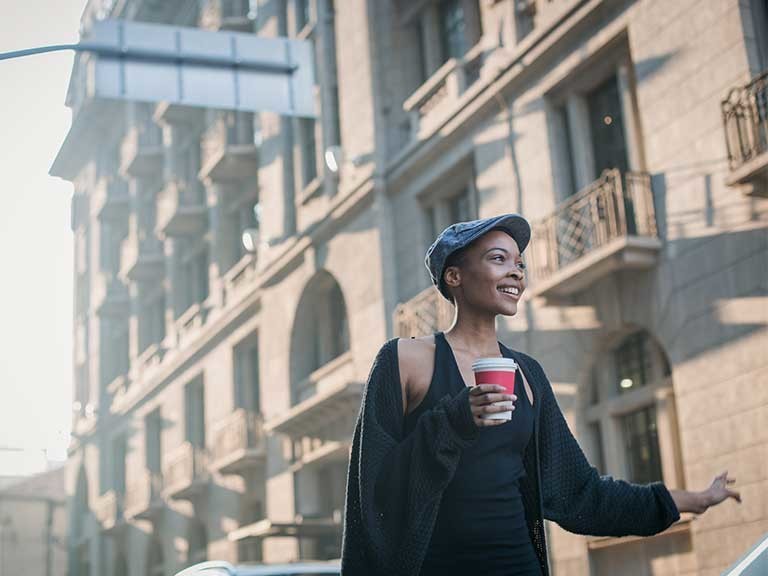 1. Go for a walk. Ancient philosophers were on to something when they would walk to find inspiration. A 2014 Stanford study found that walking increases creativity. While a walk outside produced the best results, study participants who walked inside on a treadmill also came up with more creative ideas than those who sat. If you don’t have a treadmill and it’s too cold to go outside, take a few laps around your office or basement.

2. Be open to experience. This may not be the easiest trait to master, since your daily habits bring with them a dose of comfort. One suggestion: Switch up something minor that you’re accustomed to. Make a different meal for lunch or take a different jogging route—anything to break a routine.

Psychologists Todd Thrash and Elliot Andrew developed the “inspiration scale” to measure the frequency with which a person experiences inspiration, and found that inspired people were more open to new experiences. 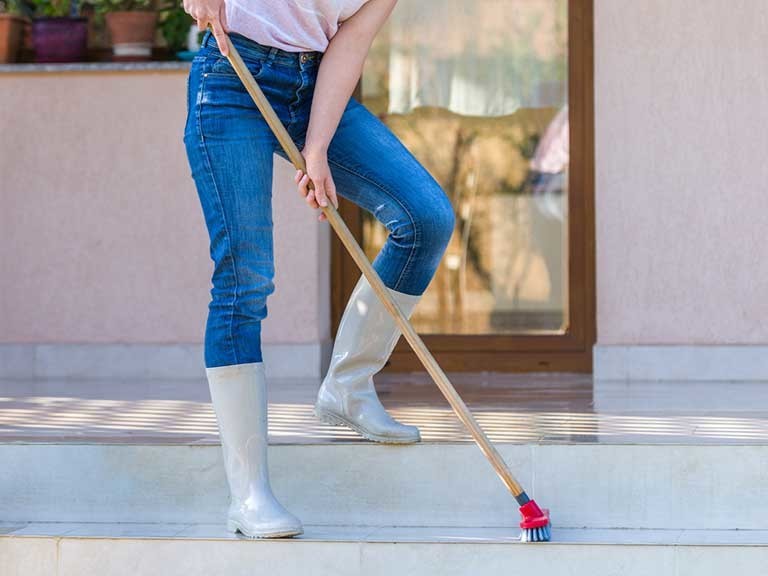 3. Do chores. A review of research from researchers at the University of California, Davis, found that mindless tasks—think vacuuming or wiping countertops—put overworked individuals’ brains into “autopilot,” which boosts levels of creative reasoning. But it doesn’t only apply to cleaning. Any task you don’t have to think about, even coloring or walking the dog, can lead to your next big breakthrough.

4. Work during your least favorite time of day. It sounds counterintuitive, but it turns out that if you’re a morning person, you’re most likely to have your breakthroughs in the evening, and vice versa. A study from researchers at Albion College and Michigan State found that innovation and creativity are greatest during the time of day you might least expect it. The reason? Unlike analytic problems, which are solved through a systematic approach, insight problems usually involve an aha moment, where the answer comes all at once. At off-peak times, we tend to be distracted and therefore more likely to consider a broader range of information.

5. Take a shower. There’s a reason some people have their best ideas while soaping up. A shower is mindless (like a chore), but it also makes you feel relaxed and happy, feelings that are associated with higher levels of dopamine. According to one review of research, dopamine can increase your chances of having a eureka moment. (And while you’re at it, turn your bathroom into a spa!)